If accurately reported, that is calculating the Consumer Price Index using the same formula that was used prior to 1982, inflation is approaching 20 percent. Our guest this week on Retirement Lifestyle Advocates is John Williams who tells your host, Dennis Tubbergen how the government has been manipulating the CPI since the early 1980s to control the government’s liabilities, particularly to Social Security recipients. Mr. Williams forecasts the probability of hyperinflation and a depressionary environment ahead.

Mr. Williams is a consulting economist who maintains the website Shadow Stats.com.  He tracks and reports economic data using the methodologies formerly used by government agencies prior to changes being made to make the reported data look more favorable, and estimates the true, real inflation rate to be significantly higher than the reported rate. 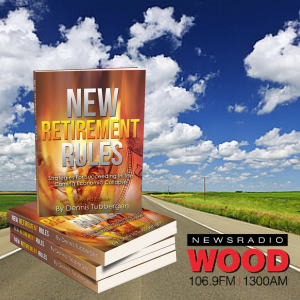 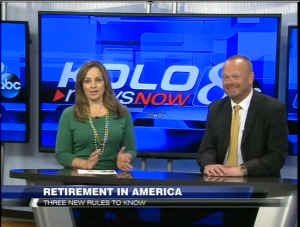 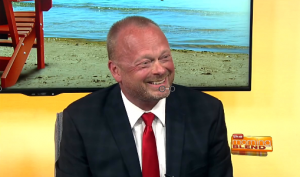 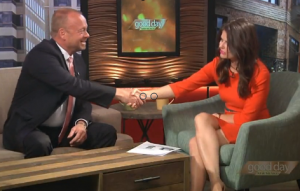